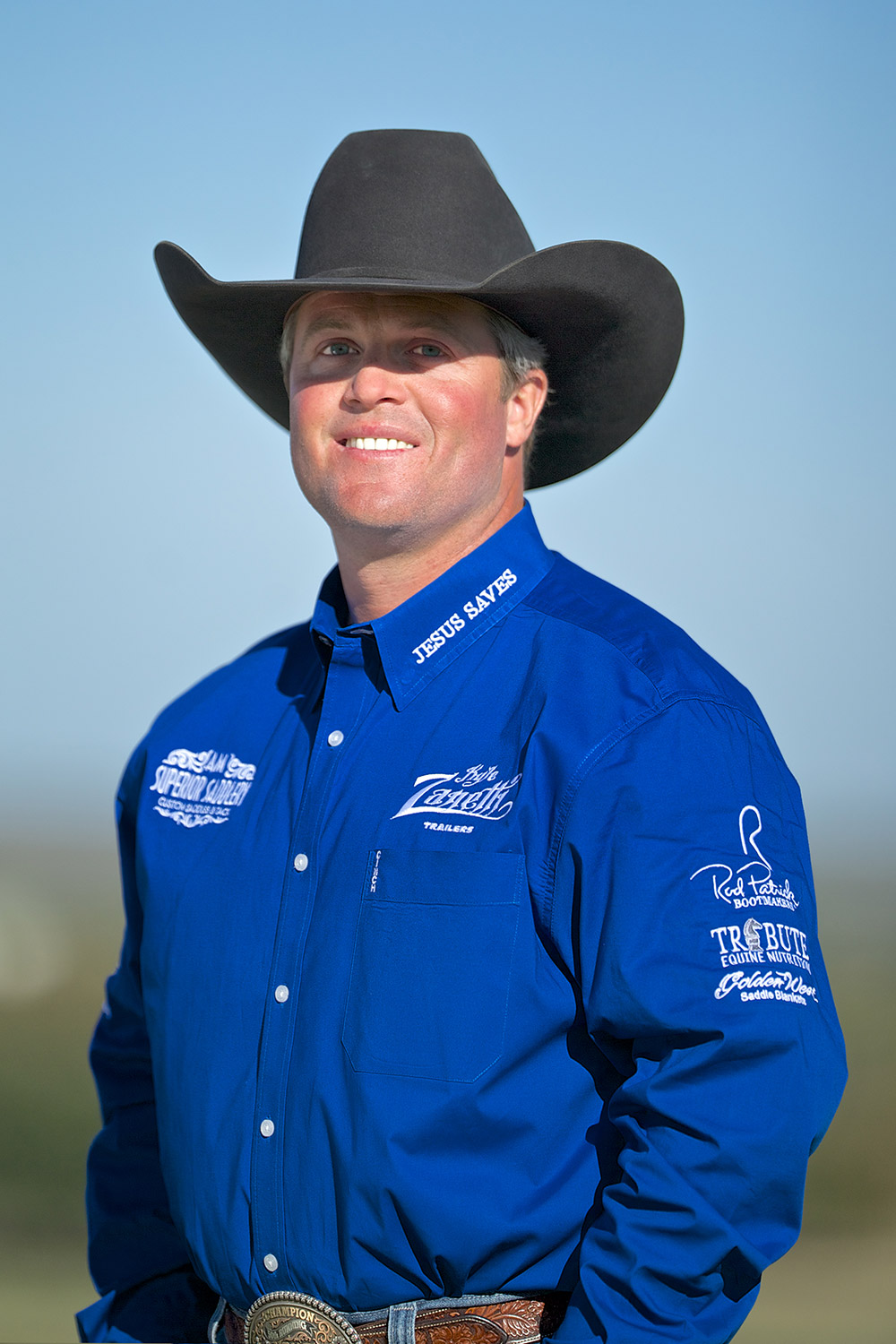 Born in 1980, Casey Deary grew up in Texas riding horses, taking low-cost colts, training them and reselling them, allowing him to grow his training business. Deary was raised by incredible parents that taught him the values of God, family, hard work, integrity and helping others. Deary’s parents did not own horses when Casey was a child, but as a young man he found them and pursued life as a cowboy purchasing his own truck, trailer, saddle and horse one piece at a time.

In 1996 Deary began competing with his horse “Dusty” in the National Reining Horse Association; today he is ranked #4 in the NRHA Leading Lifetime Riders with earnings over $3,447,968.88.

As of January 1st, 2023, Deary holds the honor of winning the National Reining Horse Association Futurity three times. First in 2012 on Americasnextgunmodel, again in 2015 on Shesouttayourleague, and most recently in 2021 on Ten Thirty. Deary also achieved the 2022 NRHA Open Futurity Reserve Championship title riding Customize My Dream.

Casey Deary has consistently made the finals at every major NRHA event since he and his wife Nicole started their business in Weatherford, TX in the year 2000. He has also won the National Reining Breeders Classic in 2020 and the National Reining Horse Association Derby in 2022 with an industry and crowd favorite stallion “Maverick” also known as Americasnexttopgun.

Casey has been one of the few elite riders to qualify and compete in The Run For A Million Competition every year since its inception in 2019. In conjunction with The Run For A Million, Deary and his family have been featured as key roles in the CMT Television series The Last Cowboy, produced by Taylor Sheridan. Deary recently won the 1st place title with another incredible stallion named Down Right Amazing in the 2022 Run For A Million Shootout Class which ultimately qualifies him for the 2023 Run For A Million Event in Las Vegas.

These accomplishments and many other World Championship titles earned in the American Quarter Horse Association and the American Paint Horse Association, have ranked Casey Deary as one of the top trainers in the Reining Horse Industry. He and his wife, Nicole, and their four children Wyatt, Owen, Joy and Olivia live in Weatherford, Texas on the Deary Ranch. God, family, and business are top priorities to Casey Deary.